The New Year begins with Members of the European Parliament continuing to speak in debates from the Parliament’s external offices in European Union (EU) countries (and following the debates and voting from home). 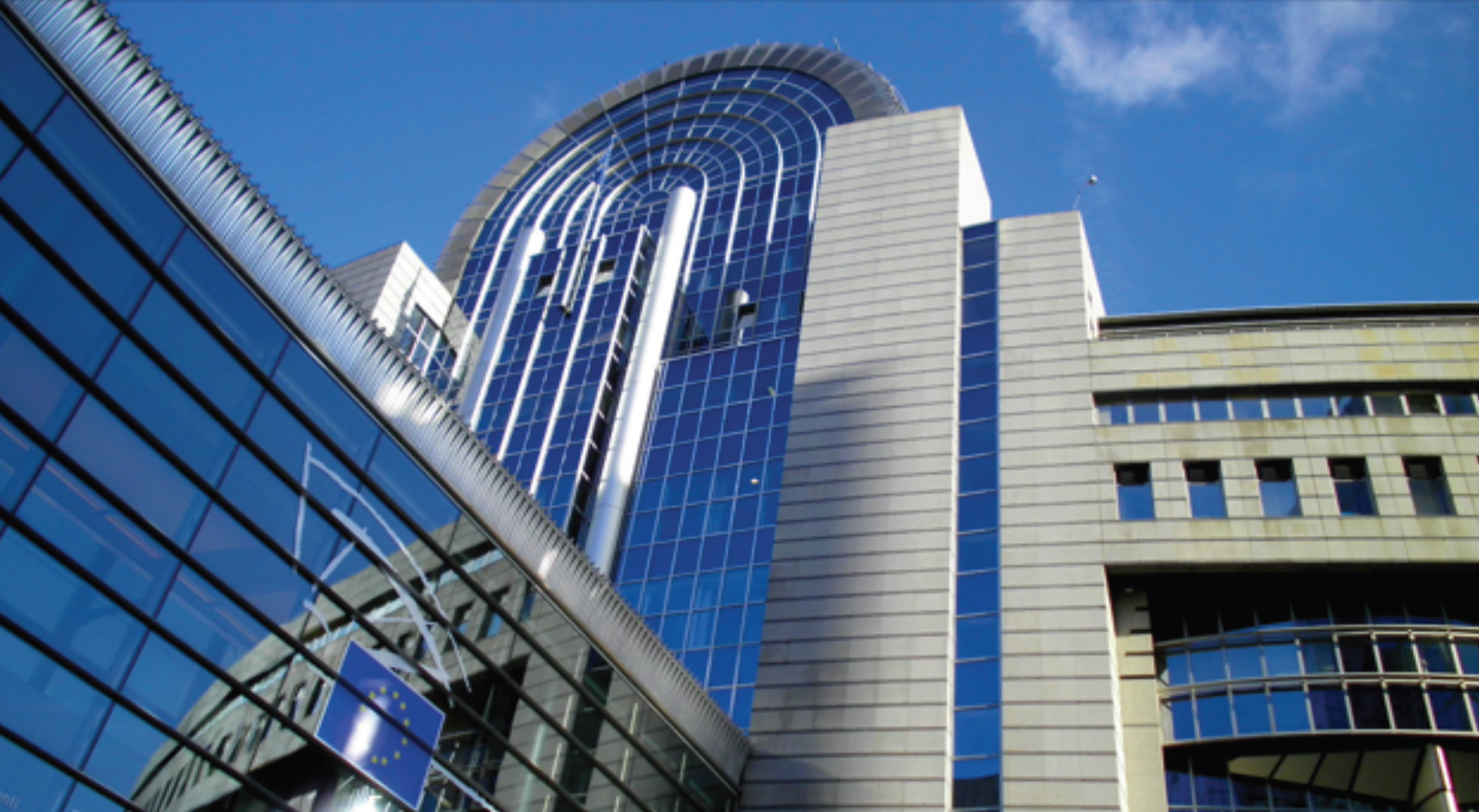 The New Year begins with Members of the European Parliament continuing to speak in debates from the Parliament’s external offices in European Union (EU) countries (and following the debates and voting from home). The agenda once again reflects the effects of the coronavirus pandemic on all aspects of Europeans’ lives. Driving the EU’s recovery efforts will be a key priority for the Portuguese Presidency of the Council, which took office on 1 January. Prime Minister Antonio Costa is due to present the presidency programme in plenary on Wednesday morning. As that is also the day of the inauguration of President-elect Joe Biden, Members will hear statements on recent developments in the United States.

Two joint debates are scheduled for this session. During the first, on Tuesday afternoon, Members will discuss, and later vote on, annual reports on the implementation of the common security and defence policy (CSDP), the common foreign and security policy (CFSP), and democracy and human rights in the world. While common EU positions on foreign policy are increasingly the rule rather than the exception, the coronavirus pandemic and a new, sometimes confrontational, geopolitical situation led to a more challenging global environment in 2020. The AFET committee annual report on the implementation of EU CFSP reiterates the need for respect of basic EU principles and calls for greater ambition in CFSP. The committee notes that the EU’s credibility is in play and calls for debate on the question of qualified majority voting in some areas of foreign policy. An integral part of EU CFSP and the main instrument for intergovernmental defence cooperation between Member States, a second AFET annual report looks at implementation of EU CSDP. While the report is positive regarding the EU’s global presence, it calls for further development of capabilities, greater cooperation with strategic partners, and underlines the need for democratic oversight, notably through consultation with Parliament. In addition, Members will discuss the AFET annual report on human rights and democracy in the world and EU policy on the matter for 2019 (which also discusses the 2020 situation, particularly in light of the coronavirus pandemic). Respect for human rights and fundamental freedoms have been considerably strained by the effects of Covid‑19, which have exacerbated anti-democratic measures, discrimination, violence and hate speech. Climate change and environmental destruction have also increased threats to human rights, particularly for refugees and human rights defenders. The report urges the EU to streamline and monitor human rights and democratic standards in all its policies, including in international agreements. Here too, Parliament seeks greater scrutiny, notably of measures proposed under the 2020-2024 EU action plan on human rights and democracy.

The second joint debate, scheduled for Thursday morning, considers gender equality, and is likely to touch on both the effects of the coronavirus crisis and issues such as the digital gender gap. Progress to date on closing the gender equality gap has generally been slow in the EU. Women are also hit harder by the impacts of both climate change and digitalisation, where an opportunity to improve gender equality in the labour market has been missed. In addition, the health, social and economic crisis caused by Covid‑19 has led to consequences for women, including reduced income, domestic violence and shouldering much of the burden of care for others. A Women’s Rights and Gender Equality (FEMM) Committee report welcomes the new EU strategy for gender equality for 2020‑2025, but underscores the need to tackle a recent backlash on equality with clear timescales, monitoring, and indicators of success. Two further FEMM own-initiative reports set out specific recommendations for responding to the effects of the coronavirus crisis and for promoting women’s and girl’s participation in the digital economy.

On Wednesday afternoon, Members are expected to debate and vote on a legislative-initiative report dealing with another issue exacerbated by the Covid‑19 pandemic – the blurring of the work/home boundary and the right to disconnect. While the digital transformation has meant that work schedules have become more flexible, workers’ rights to be able to disengage from work are under considerable strain. Although workers are protected in some EU countries, there is no legislation at EU level. Parliament’s Committee on Employment and Social Affairs is calling for the European Commission to make a legislative proposal for a directive on the right to disconnect, and to reaffirm the right to no professional solicitation outside working time. The committee proposes minimum requirements on the use of digital tools for professional purposes outside working hours, emphasises the role of social partners, and the need for tailor-made solutions that meet specific sectors’ needs and constraints.

Members are scheduled to debate an own-initiative report on the implementation of the Framework Decision on the European arrest warrant (EAW) on Monday evening. Parliament has regularly called for a revision of this instrument (the first to allow judicial mutual recognition), due to issues regarding proportionality, judicial independence, prison conditions, and other problems. To date, the European Commission has declined to take up this invitation. While Parliament’s Civil Liberties, Justice & Home Affairs (LIBE) Committee recognises that the EAW is an effective instrument in combating serious cross-border crime and bringing perpetrators to justice, it nevertheless reiterates Parliament’s calls for a number of improvements.

For more than a year now, the Appellate Body of the World Trade Organization’s dispute settlement system has been unable to sit, owing to the refusal of the outgoing US administration to allow new judges to be nominated. The EU’s Enforcement Regulation enables the Union to take action to protect its trade interests following a ruling of the Appellate Body. In the absence of such a ruling, on the other hand, the regulation does not allow the EU to take action. The European Commission’s proposal to amend the Enforcement Regulation would allow for trade protection measures to be taken in cases where the WTO Appellate Body is blocked, and also in similar cases where dispute-resolution procedures under other trade agreements are unable to progress. With agreement on the proposal reached in trilogue in November, Parliament is due to debate on Monday and then vote on the agreed text at first reading.