National parliaments organise their security in a variety of ways. Whereas in some cases the principles of separation of powers or of parliamentary autonomy prevent police forces from entering parliamentary premises − meaning that these legislative chambers rely on in-house security services – in others the security of parliaments is ensured exclusively by the police or other state forces with responsibilities in the area of security, defence or civil protection. 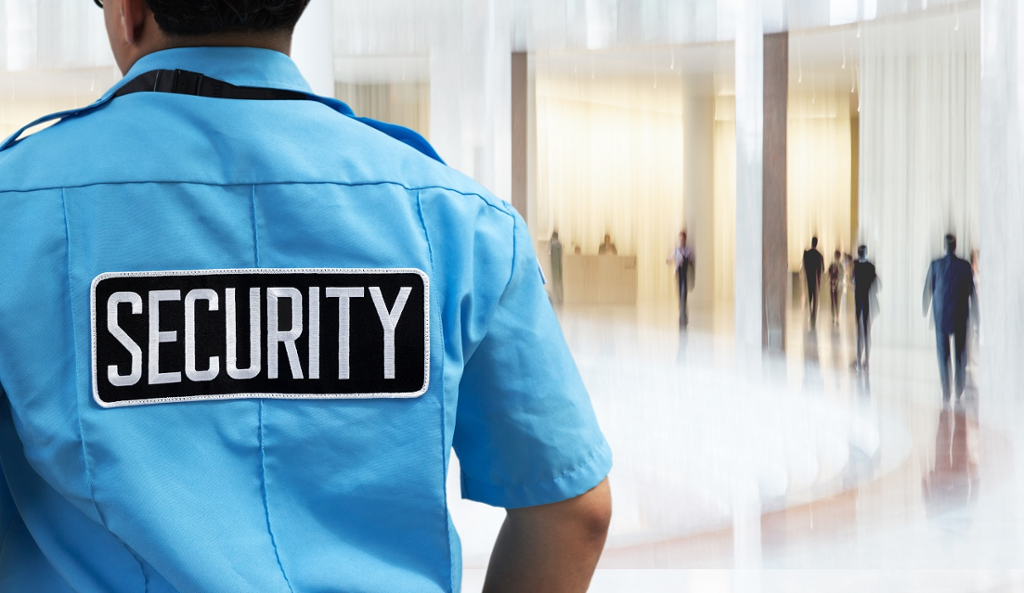 This briefing provides an overview of the structures responsible for maintaining security and order in and around the parliaments of 11 EU Member States, namely Belgium, Germany, Spain, Estonia, France, Italy, Poland, Portugal, Romania, Slovenia and Finland, and also 3 non-EU countries − Canada, the United Kingdom (UK) and the United States (US). It focuses on the competences and tasks assigned to the services responsible for the security of each national parliament and highlights modes of cooperation with other external state forces. Furthermore, the briefing indicates, for each parliament, the ultimate authority in charge of the services responsible for maintaining order and security on and off the premises.

Read the complete briefing on ‘Policing in national parliaments: How parliaments organise their security‘ in the Think Tank pages of the European Parliament.