The deadly insurrection at the US Capitol on 6 January 2021 was a significant cautionary example of the offline effects of online disinformation and conspiracy theories. 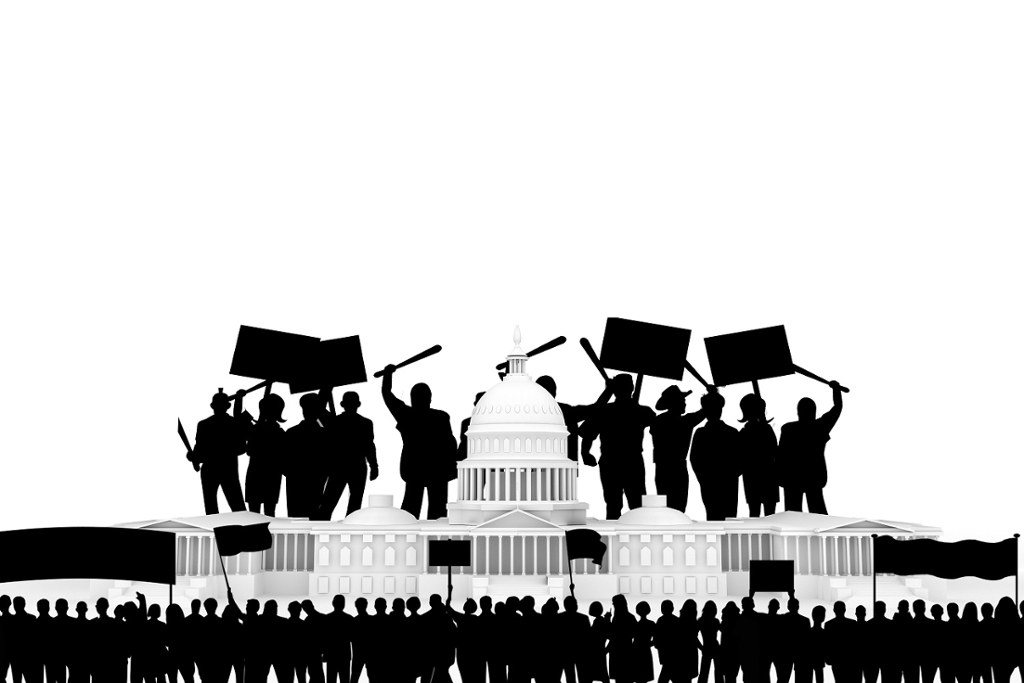 The deadly insurrection at the US Capitol on 6 January 2021 was a significant cautionary example of the offline effects of online disinformation and conspiracy theories. The historic democratic crisis this has sparked − adding to a number of other historic crises the US is currently battling − provides valuable lessons not only for the United States, but also for Europe and the democratic world.

The US presidential election and its aftermath saw domestic disinformation emerging as a more visible immediate threat than disinformation by third countries. While political violence has been the most tangible physical effect of manipulative information, corrosive conspiracy theories have moved from the fringes to the heart of political debate, normalising extremist rhetoric.

At the same time, recent developments have confirmed that the lines between domestic and foreign attempts to undermine democracy are increasingly blurred. While the perceived weaknesses in democratic systems are − unsurprisingly − celebrated as a victory for authoritarian state actors, links between foreign interference and domestic terrorism are under growing scrutiny.

The question of how to depolarise US society − one of a long list of challenges facing the Biden Administration − is tied to the polarised media environment. The crackdown by major social media platforms on Donald Trump and his supporters has prompted far-right groups to abandon the established information ecosystem to join right-wing social media. This could further accelerate the ongoing fragmentation of the US infosphere, cementing the trend towards separate realities.

Ahead of the proposed Democracy Summit − a key objective of the Biden Administration − tempering the ‘sword of democracy’ has risen to the top of the agenda on both sides of the Atlantic. Against this backdrop, and in line with the EU-US Agenda for Global Change, EU initiatives to counter disinformation − including the recent democracy action plan and the Digital Services Act − may provide a basis for EU-US cooperation on boosting democracy at home and abroad.

Read the complete briefing on ‘Trump’s disinformation ‘magaphone’: Consequences, first lessons and outlook‘ in the Think Tank pages of the European Parliament.