Secondary movements occur when refugees or asylum-seekers move from the country in which they first arrived to seek protection or for permanent resettlement elsewhere. 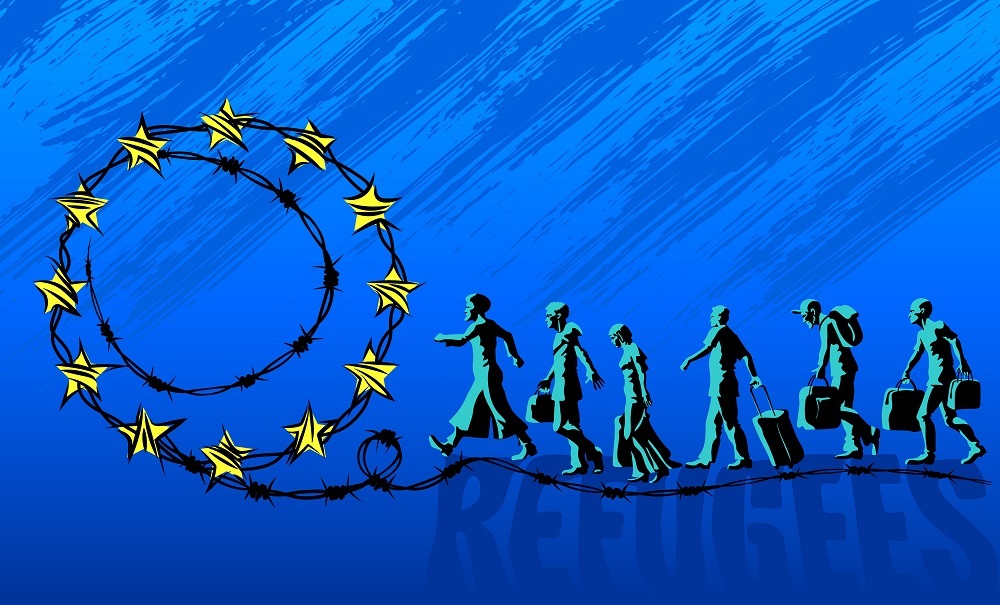 Secondary movements occur when refugees or asylum-seekers move from the country in which they first arrived to seek protection or for permanent resettlement elsewhere.

While most asylum-seekers seek protection in countries close to their countries of origin, some are compelled or choose to move (often in an irregular manner) onwards from or through countries in which they had, or could have sought, international protection, to other countries where they may request such protection. Many different factors may influence such movements and the decision to settle in a particular country.

The objective of the current instruments of the Common European Asylum System is to limit secondary movements of applicants for international protection between EU Member States. However, the mass inflow of asylum-seekers to Europe in recent years has shown that the system has been unable to discourage such movements.

For this purpose, among others, the European Commission proposed in 2016 a comprehensive harmonisation of asylum rules and a range of new measures on asylum policy.

Read the complete briefing on ‘Secondary movements of asylum-seekers in the EU asylum system‘ on the Think Tank pages of the European Parliament.