The free movement of workers is one of the four fundamental freedoms enshrined in the EU treaties and a core element of EU citizenship, but is also key to completing the monetary union and the single market. 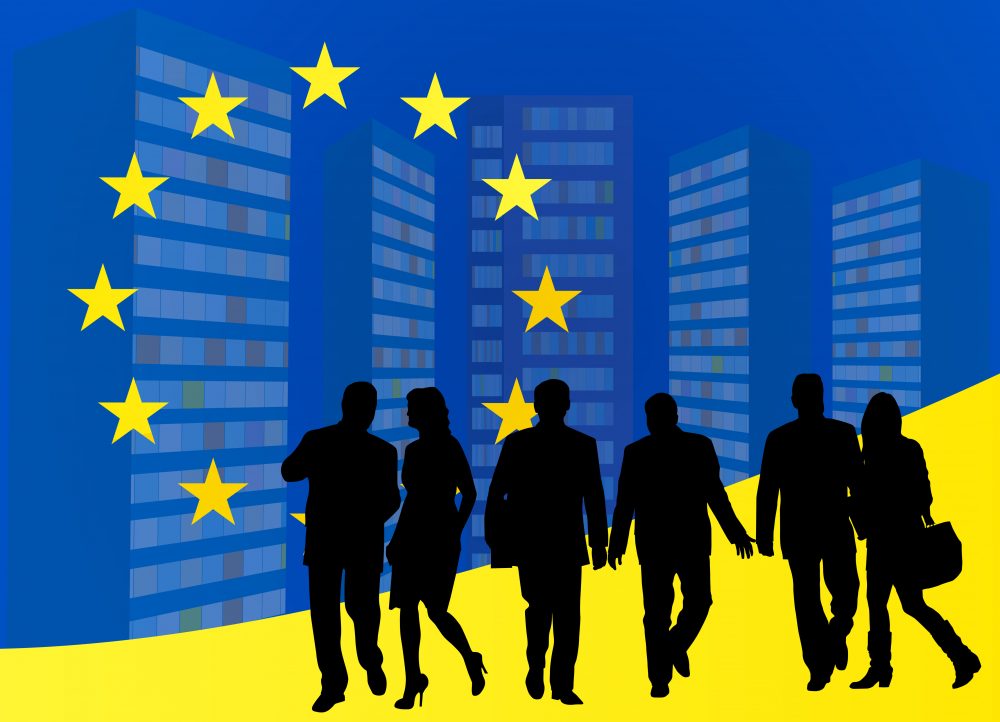 With European elections coming up in May 2019, you probably want to know how the European Union impacts your daily life, before you think about voting. In the latest in a series of posts on what Europe does for you, your family, your business and your wellbeing, we look at what Europe does for EU citizens working in another EU country.

Eight and a half million EU workers (3.6 % of the EU’s active population) either work or are looking for a job in another EU country, as permanent workers, cross-border workers or posted workers. The free movement of workers is one of the four fundamental freedoms enshrined in the EU treaties and a core element of EU citizenship, but is also key to completing the monetary union and the single market. Nevertheless, European workers move less than their US or Australian counterparts. Many are afraid of losing their social or pension rights or of being exploited. Others face language or cultural barriers or difficulties in getting their professional qualifications recognised.

The EU has taken several measures to make it easier for workers to move around. One of them, EURES (European network of Employment Services), is a network designed to facilitate free movement within the EU plus Switzerland, Iceland, Liechtenstein and Norway, and to match workers with employers. Better social security coordination between countries now makes it possible to enjoy pension and social security rights all over Europe. The common rules on the recognition of professional qualifications have been updated. A European platform set up to combat undeclared work and the (ongoing) enforcement of the rules on posted workers aim to protect the rights of workers and fight against social dumping. All these initiatives are designed to help workers move around more easily but also to promote the welfare and productivity of mobile workers when they are working in another EU country.

Categories: BLOG Tags: cross-border, free movement of workers, My EU rights and freedoms, My job, Podcasts, What Europe does for you
Related Articles