At their most recent meeting, EU Heads of State or Government postponed decisions on nominating a set of high-level EU appointments, including the position of President of the European Commission. 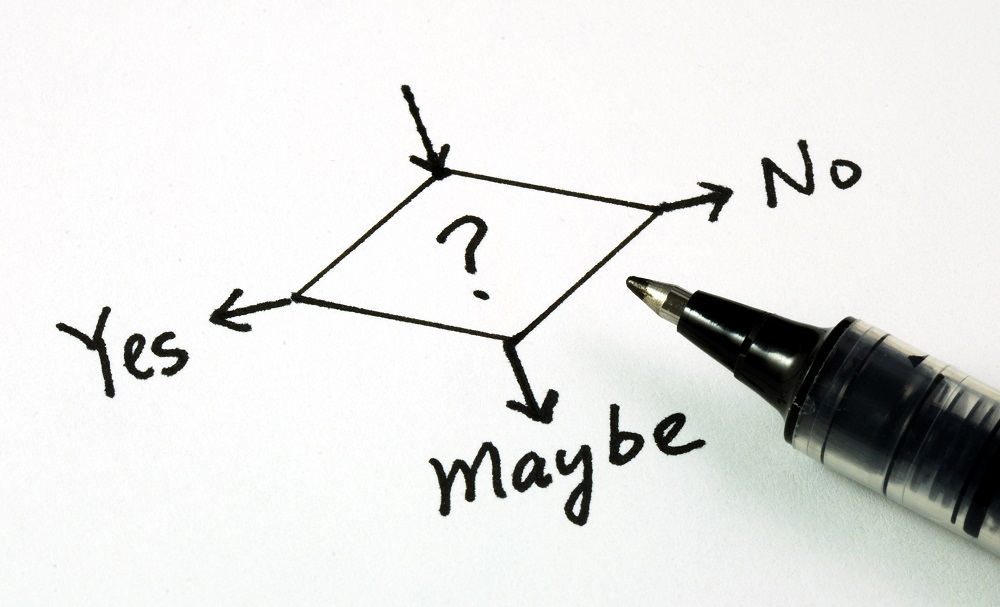 At their most recent meeting, EU Heads of State or Government postponed decisions on nominating a set of high-level EU appointments, including the position of President of the European Commission. EU leaders will now reconvene for a special meeting of the European Council on 30 June, with the aim of reaching an agreement on a package of candidates. On climate policy, the European Council did not achieve consensus on ensuring climate neutrality by 2050 either. Conversely, it adopted the strategic agenda for 2019-24, setting four priority areas that will guide the work of the EU institutions over the next five years. EU leaders also discussed a wide range of external relations issues, including the situation in eastern Ukraine and the Azov Sea, and reconfirmed economic sanctions on Russia.

The President of Romania, Klaus Iohannis – whose country currently holds the six-monthly rotating presidency of the Council of Ministers – provided an overview of the progress made in implementing previous European Council conclusions.

EU Heads of State or Government discussed nominations for a range of high-level appointments, and agreed on the need for a ‘package reflecting the diversity of the EU’. Prior to the meeting, the President of the European Council, Donald Tusk, had changed his view from ‘cautiously optimistic to more cautious than optimistic’. President Tusk concluded that, based on his ‘consultations and statements made within the European Parliament, there was no majority on any candidate,’ with diverging views amongst EU leaders, notably German Chancellor Angela Merkel and French President Emmanuel Macron, on the impact of this lack of majority on the Spitzenkandidaten process itself.

A special European Council meeting was called for 30 June. Before then, President Tusk will continue his consultations, including with the European Parliament, in order to find a solution acceptable for both the Member States and the institutions involved. He held individual meetings with the leaders of several of the political groups in Parliament on 24 June.

Main messages of the President of the European Parliament: President Tajani reminded the EU Heads of State or Government of the EP’s position on the procedure of appointing the European Commission President. He re-emphasised the principle of the Spitzenkandidaten system.

As flagged up in the EPRS outlook before the meeting, the European Council adopted the 2019-24 Strategic Agenda for the Union. The main priorities for the next five years will be:

Following discussions among Member-State Permanent Representatives to the EU (Coreper) on the strategic agenda, the final version evolved substantially on various points from the outline discussed at the informal meeting of Heads of State or Government in Sibiu and subsequent draft versions. The biggest changes concern the fourth priority, where two concepts, 1) climate neutrality and 2) social Europe, previously only touched upon (see table 2), were added. More precise objectives were set on both. Other noteworthy deletions or additions relate to defence and migration. Overall, the final text is more proactive and assertive, and less defensive, than previous draft versions.

EU leaders welcomed the work done under the Romanian Presidency of the Council on the future Multiannual Financial Framework, and called for further efforts on developing the ‘negotiating box’ under Finland’s Presidency. EU Heads of State or Government aim to agree on the MFF before the end of the year.

The European Council reconfirmed its commitment to the implementation of the Paris Agreement, and underlined the necessity of transforming the EU into a carbon-neutral economy. Due to persistent diverging views among Member States, it did not manage to commit to a date. President Tusk mentioned that ‘reaching unanimity was not possible today’, whilst underlining ‘that a vast majority of Member States has committed to climate neutrality by 2050’, as expressed in a footnote in the conclusions. Analysts spoke of a missed opportunity to show global leadership at the forthcoming United Nations Secretary-General’s Climate Action Summit, to be held in New York in September 2019. EU leaders will come back to the issue in the autumn with a view to adopting the EU’s long-term strategy, which is to be submitted to the UNFCCC early in 2020. With respect to international climate finance, EU leaders acknowledged the EU’s and Member States’ commitment to scale up mobilisation and work towards ‘a timely, well-managed and successful replenishment process for the Green Climate Fund’ in support of green projects in developing countries.

Based on a report from the Romanian Presidency of the Council of the EU, showing great variation in Member State practices, the European Council discussed the issue of disinformation, insisting on the need to ‘increase preparedness and strengthen the resilience’ of European democracies. It welcomed the European Commission’s initiative to evaluate the implementation of the Code of Practice on Disinformation aimed at continuously adapting the EU’s response to countering disinformation. EU leaders also invited the EU institutions and the Member States to work jointly on better protection of the EU’s information and communication networks.

The European Council discussed the situation in eastern Ukraine and in the Azov Sea. It confirmed the prolongation of economic sanctions on Russia, by six months, following the illegal annexation of Crimea. The President of France, Emmanuel Macron, and the Chancellor of Germany, Angela Merkel, updated their colleagues on the implementation of the Minsk agreements and of the Normandy framework negotiations. The European Council reconfirmed its attachment to the Minsk agreements, deplored current breaches and stressed that it will continue to monitor the evolution of the situation in eastern Ukraine. It expressed concern about the issuing of Russian passports in areas of eastern Ukraine, suggesting that their non-recognition could be part of a series of possible options. EU leaders reiterated their call for an unconditional release of detained Ukrainian sailors, the return of vessels and compliance with international law in the Kerch Strait by allowing the free passage of ships. They also noted the fifth anniversary of the downing of flight MH17 and reiterated their call to ‘establish truth, justice and accountability’ for the victims and their families.

EU leaders expressed solidarity with Cyprus, and requested that Turkey respect Cyprus’s sovereign rights by refraining from conducting illegal drilling activities in the eastern Mediterranean. They pointed to the ‘serious immediate negative impact’ of Turkey’s actions on EU-Turkey relations, and invited the EU institutions to rapidly ‘submit options for appropriate measures.’

In addition, the European Council referred to the 10th anniversary of the Eastern Partnership, the situation in Moldova, and the EU’s strategic partnership with Africa. It confirmed the EU’s commitment to finding a stable and inclusive political solution in Libya, underlining its support for the UN-led process. It also welcomed developments in EU-Morocco bilateral relations ahead of the Association Council to be held on 27 June 2019. Although the escalating situation in the Gulf was not on the agenda, Presidents Tusk and Juncker confirmed that the EU’s position on Iran remained unchanged, stressing the EU’s concerns over recent developments.

EU leaders endorsed the conclusions of the June 2018 General Affairs Council on enlargement and the stabilisation and association process. The Council postponed decisions on the opening of accession negotiations with Albania and North Macedonia to October 2019.

EU-27 leaders also addressed Brexit, reconfirming their unity on the matter and taking note of the EU’s preparations for a ‘no-deal’ scenario. The EU-27 indicated that they: ‘i) look forward to working together with the next UK Prime Minister; ii) want to avoid a disorderly Brexit and establish a future relationship that is as close as possible with the UK; and iii) are open for talks when it comes to the declaration on the future UK-EU relations if the position of the United Kingdom were to evolve, but [that] the Withdrawal Agreement is not open for renegotiation’.

On 21 June, the Euro Summit took note of a broad agreement on the euro-area budget – a budgetary instrument for convergence and competitiveness – and on the revision of the Treaty on the European Stability Mechanism (ESM) reached a week before in the Eurogroup. The leaders tasked finance ministers to swiftly come up with solutions for financing this budget and to prepare the full package on ESM revision by December 2019.