The European Parliament regularly receives questions from citizens about its political groups. 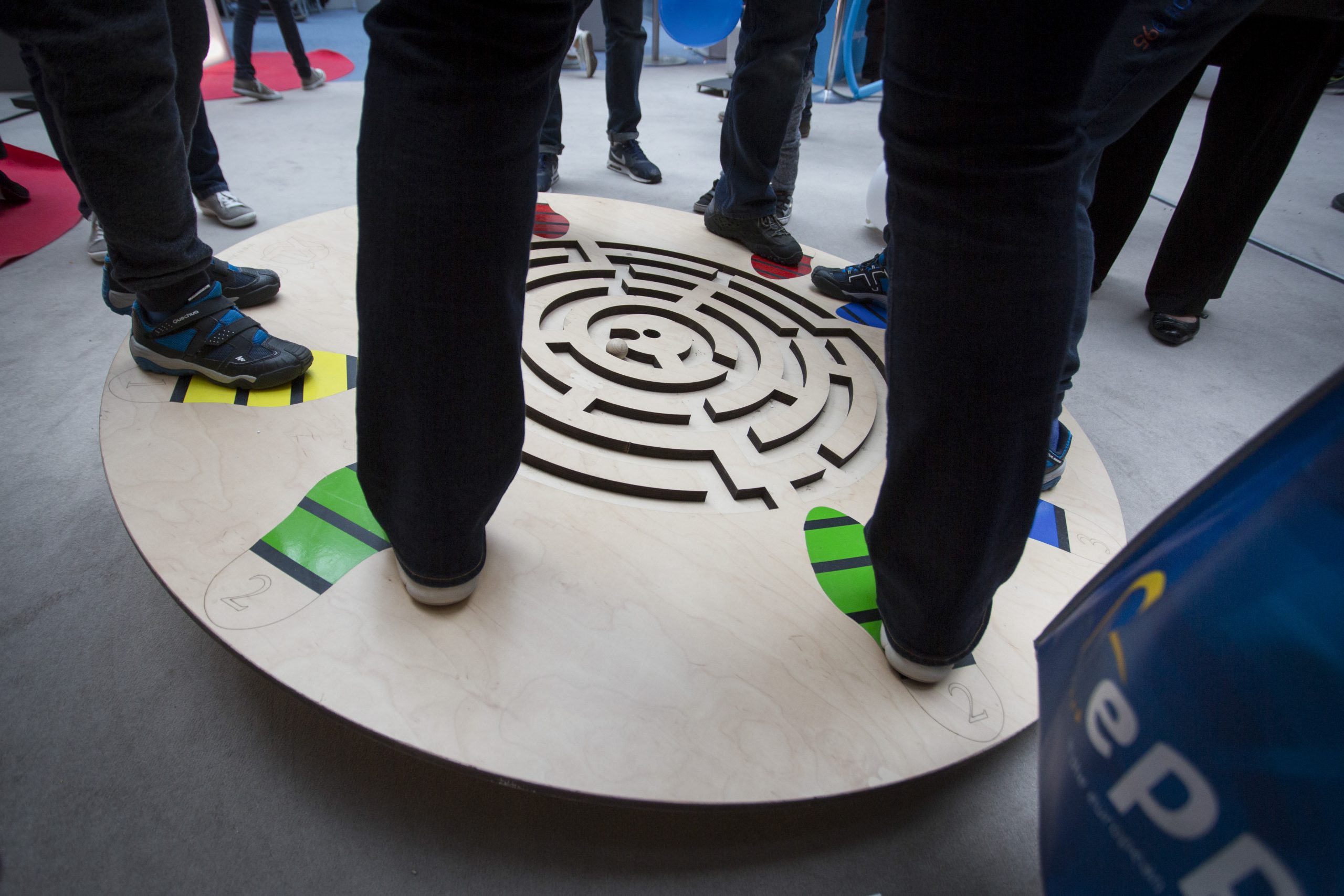 The European Parliament regularly receives questions from citizens about its political groups.

This organisation into political groups contributes to the European Parliament’s operational capability and efficiency by preventing fragmentation and by facilitating the decision-making process; however, these groups do not operate as strong a system of group discipline as that found in most national parliaments.

How are they formed?

Under the European Parliament’s rules of procedure, a political group is made up of a minimum of 25 Members elected from at least one quarter of EU countries (currently seven). A Member may not belong to more than one political group.

Members can form or dissolve a political group at any time during the parliamentary term. If the number of Members falls below the required threshold, the President, with the agreement of the heads of political groups, may allow it to continue to exist until the next sitting, provided that the members of the group continue to represent at least one fifth of EU countries (six) and the group has been in existence for longer than a year.

How are they funded?

Political groups (as well as non-attached Members) are provided with a secretariat funded from the budget of the European Parliament. In 2020, appropriations (covering administrative and operational costs as well as political and information activities) amounted to €63 million. The budget is allocated at the beginning of each year, through a system based on the number of Members in each group (and non-attached Members).

Keep sending your questions to the Citizens’ Enquiries Unit (Ask EP)! We reply in the EU language that you use to write to us!