In a resolution adopted on 15 March 2018, the European Parliament strongly condemned ‘… the widespread violations of human rights and international humanitarian law committed during the conflict, and in particular the acts perpetrated by forces of the Assad regime, including with the support of its allies Russia and Iran, as well as by the UN-listed terrorist organisations’. 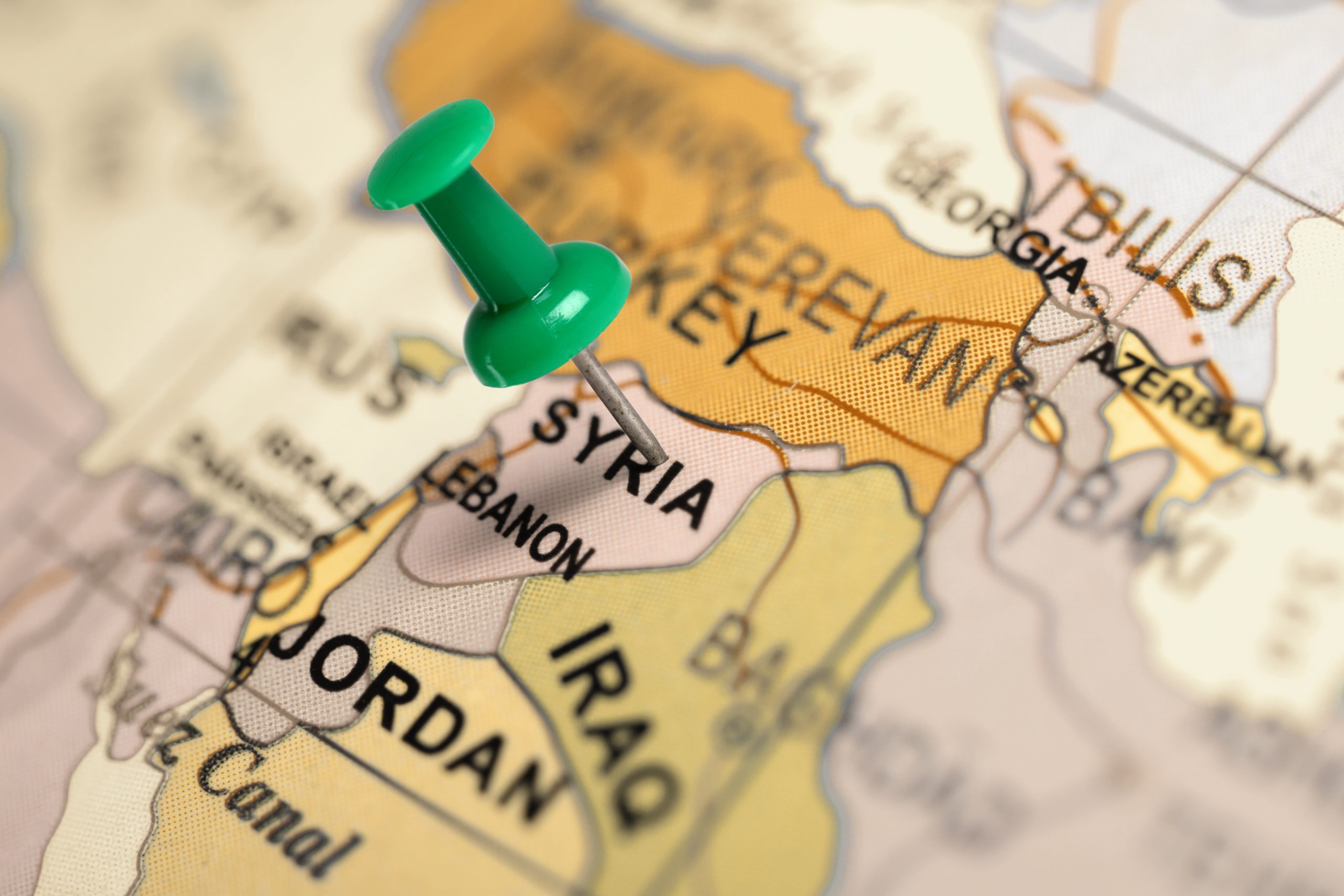 The situation in Syria has been the subject of many debates and resolutions of the European Parliament.

In a resolution adopted on 15 March 2018, the European Parliament strongly condemned ‘… the widespread violations of human rights and international humanitarian law committed during the conflict, and in particular the acts perpetrated by forces of the Assad regime, including with the support of its allies Russia and Iran, as well as by the UN-listed terrorist organisations’. Furthermore, it deeply regretted ‘the failure of repeated regional and international attempts to end the war’, and urged ‘renewed and intensive global cooperation to achieve a peaceful and sustainable solution to the conflict’.

The Turkish military operation launched in north-east Syria on 9 October 2019 led to multiple reactions from the European Union (plenary debate in the European Parliament, declaration of the High Representative of the Union for Foreign Affairs and Security Policy, adoption of conclusions by the Foreign Affairs Council and by the European Council).

Following a plenary debate on 23 October 2019, the European Parliament adopted a resolution, in which it strongly condemned the unilateral Turkish military intervention in north-east Syria. It also urged ‘Turkey to put an immediate and definitive end to its military operation in north-east Syria and withdraw all of its forces from Syrian territory’, and demanded ‘full respect for humanitarian law, including the protection of civilians, and for local and international humanitarian organisations to be permitted unhindered access’.

Although the European Parliament recognised ‘the fact that Turkey has legitimate security concerns’, it insisted ‘that they be addressed by political and diplomatic means, and not military action, in accordance with international law, including humanitarian law’.

It called on the Council ‘to introduce a series of targeted sanctions’, ‘to consider adopting appropriate and targeted economic measures against Turkey’, and ‘to consider, for the purposes of a deterrent to prevent a further escalation in north-eastern Syria, the suspension of the trade preferences under the agreement on agricultural products and, as a last resort, the suspension of the EU–Turkey customs union’.

The European Parliament has always been a defender of children’s rights. In a resolution adopted on 26 November 2019, it expressed ‘its gravest concern regarding the humanitarian situation of children of foreign fighters held in north-east Syria’, and urged EU countries ‘to repatriate all European children, taking into account their specific family situations and the best interests of the child as a primary consideration, and to provide the necessary support for their rehabilitation and reintegration’.

The European Neighbourhood Policy covers bilateral relations between the European Union and its neighbouring countries.

Through this policy, the European Union seeks to strengthen the prosperity, stability and security of its neighbours, based on a mutual commitment to common values (democracy and human rights, the rule of law, good governance, market economy principles and sustainable development). These values and the principle of good neighbourliness are established in the Treaty on European Union and are applied in the context of the external action of the European Union (Title V of the Treaty).

Syria is one of the 16 countries covered by the Neighbourhood Policy. The assistance provided in the context of that policy aims to directly support the Syrian population, both inside Syria and in its neighbouring countries.

The crisis in Syria led to a humanitarian response from the European Union in the form of financial aid agreed by leaders in the European Council, including through the EU Regional Trust Fund in Response to the Syrian crisis, also called the ‘Madad Fund’.

In parallel, the Council put in place restrictive measures against the Syrian regime and its supporters in 2013, most recently extended until 1 June 2020. Sanctions include investment and export restrictions, a freeze of assets and an oil embargo.

Keep sending your questions to the Citizens’ Enquiries Unit (Ask EP)! We reply in the EU language that you use to write to us!