The European Parliament’s committees carry out detailed examination of proposed EU laws and draw up proposed changes, upon which Members… 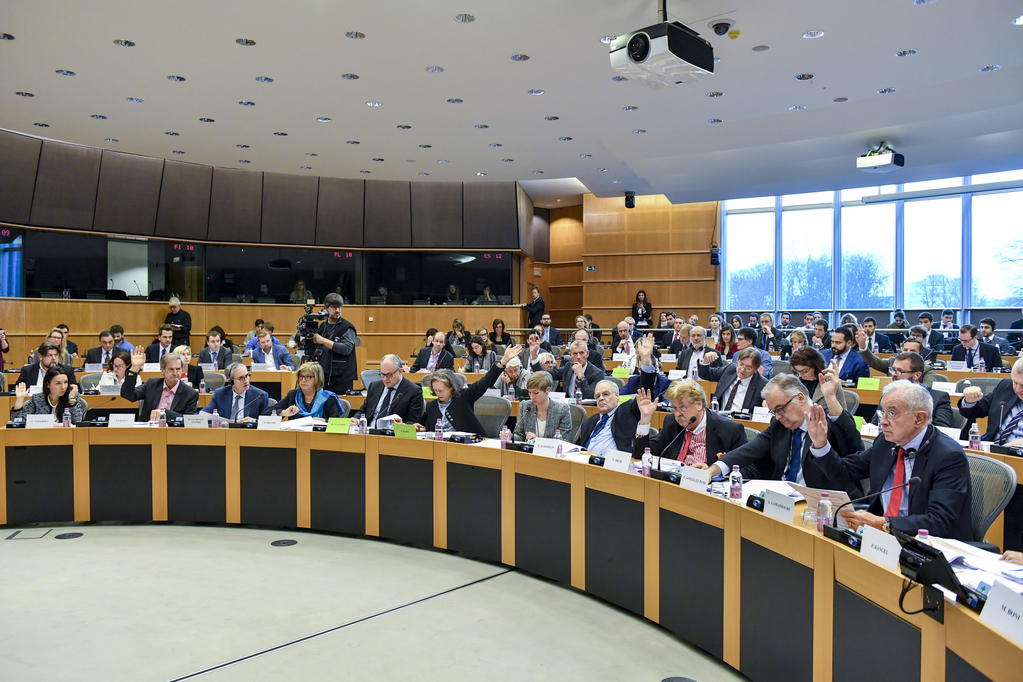 The European Parliament has 20 parliamentary committees composed of Members. Each committee is headed by a Chair and Vice-Chairs (collectively known as the ‘Bureau’), and is supported by a secretariat. Some committees have sub-committees linked to them; for instance, the Committee on Foreign Affairs has two sub-committees: one on human rights and the other on security and defence.

Usually, but not always, one committee is designated as a ‘lead committee’ for a file. Other committees, for which the file is partly relevant, may be designated to provide an opinion. The scope of responsibilities of each committee is set in the European Parliament’s rules of procedure. In case of disagreement about the role of committees on a specific file, the matter is brought before the Conference of Committee Chairs.

The procedure to work on a file in both lead committees and those providing an opinion is broadly the same. The file is assigned to a political group, who designates a Member to be the ‘rapporteur’ responsible for steering the whole procedure through Parliament, and where appropriate, to lead negotiations with other institutions such as the Council of the European Union. Other political groups in Parliament designate a Member, known as a ‘shadow rapporteur’, responsible for following the file closely and negotiating compromises within the committee. As a rule, a file is followed by a rapporteur and up to six shadow rapporteurs from the other political groups in each committee.

This process can be illustrated with a few examples. The legislative proposal on single-use plastics had one lead committee – the Environment, Public Health and Food Safety Committee and six committees providing an opinion. Parliament’s report on the consent on the withdrawal of the United Kingdom from the European Union was led by the Constitutional Affairs Committee, and ten committees for opinion. For the legislative proposal on Horizon Europe for research and innovation 2021–2027, the lead committee is the Industry, Research and Energy Committee with seven committees for opinion. The Employment and Social Affairs Committee leads the non-legislative report on Quality traineeships in the EU, with one committee for opinion.