On 9 September 2020, the United Kingdom (UK) government tabled a bill in the House of Commons which would govern the country’s internal market after the Brexit transition period ends. 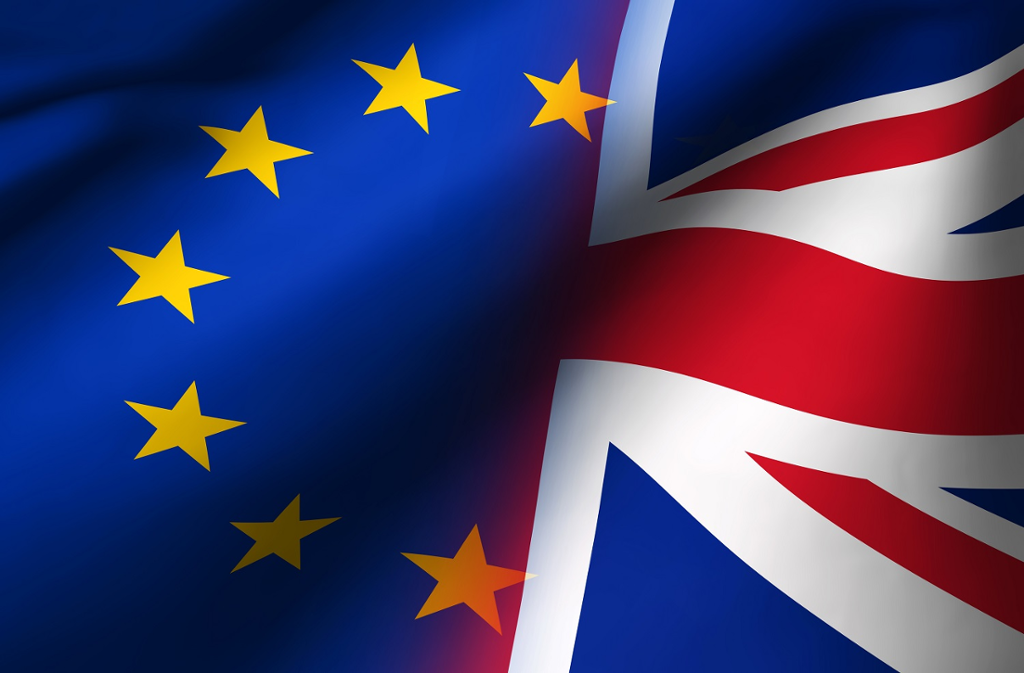 On 9 September 2020, the United Kingdom (UK) government tabled a bill in the House of Commons which would govern the country’s internal market after the Brexit transition period ends. It aims to allow goods and services to flow freely between the four jurisdictions of the UK – England, Scotland, Wales and Northern Ireland – replacing the rules now in place through membership of the EU’s single market.

Certain parts of this UK Internal Market Bill are particularly controversial, as they explicitly contravene the Protocol on Ireland/Northern Ireland attached to the Withdrawal Agreement (WA) that was ratified in January 2020. First, the bill provides that the UK government may authorise Northern Ireland businesses not to complete exit summary declarations when sending goods to Great Britain, thereby breaching the Union Customs Code applicable to NI. The bill would also allow the UK government to interpret, dis-apply or modify the application of the State aid rules of the European Union, which are applicable to UK measures that affect trade between Northern Ireland and the EU. Last but not least, the bill provides that UK regulations in these areas will have effect notwithstanding their incompatibility with relevant domestic or international law, including the Withdrawal Agreement.

The reaction of the European Commission to the bill was immediate, calling for an extraordinary meeting of the EU-UK Joint Committee, which was held the following day, 10 September. On 1 October, the Commission sent a letter of formal notice to the UK for breaching its obligations under the WA, marking the beginning of an infringement process against the UK. As the UK did not reply by the end of October, the Commission may now proceed with the process, sending a Reasoned Opinion to the UK. Meanwhile, the bill has passed third reading in the House of Commons, even if in the House of Lords the government has been heavily defeated, with amendments removing the controversial clauses. While the government has indicated its intention to re-table the clauses when the bill returns to the Commons in December, it would be open to it to no longer press for their inclusion, if and when agreement is reached in the ongoing negotiations on the future EU-UK relationship.

Read the complete briefing on ‘UK Internal Market Bill and the Withdrawal Agreement‘ in the Think Tank pages of the European Parliament.