Sanctions are a key part of the EU’s human rights toolbox. The EU adopts restrictive measures – mostly in the form of travel bans and asset freezes – against individuals and organisations responsible for some of the worst human rights violations. 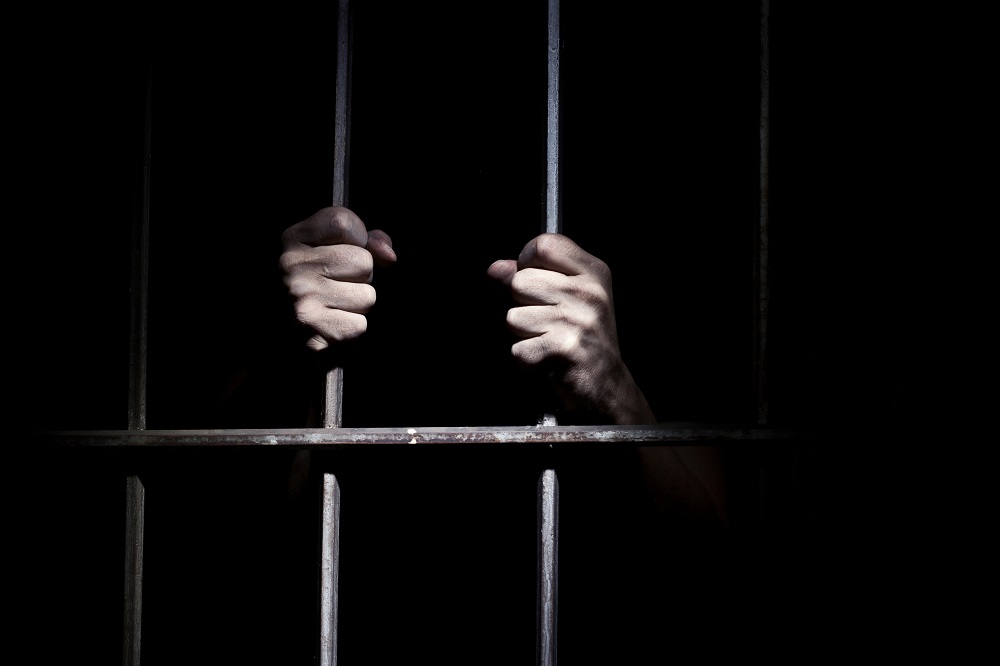 Sanctions are a key part of the EU’s human rights toolbox. The EU adopts restrictive measures – mostly in the form of travel bans and asset freezes – against individuals and organisations responsible for some of the worst human rights violations.

Until now, the EU has mostly adopted sanctions targeted at individual countries. Responding to violations from countries not already covered by EU sanctions means adopting a completely new framework for each country. However, the EU is now shifting to a more thematic approach, under which sanctions focus on a particular type of problem rather than a country. For example, the EU already has sanctions on chemical weapons and cyber-attacks that can be flexibly applied to offenders from any country in the world, and it has now added thematic human rights sanctions.

The United States’ 2016 Global Magnitsky Act, named after Sergey Magnitsky, a Russian whistleblower who died in jail after exposing corruption by high-level officials, gives some idea of how future EU human rights sanctions will work. Under the act, the US government has adopted sanctions against over 100 human rights violators from a wide range of countries.

The proposal for the EU’s new sanctions regime was tabled by the Netherlands in 2018. The necessary legislation was adopted by the Council of the EU on 7 December 2020, in time for UN Human Rights Day on 10 December 2020.