During the December part-session, Parliament is due to vote on giving consent to the Council Regulation that establishes the EU’s next multiannual financial framework (MFF). Parliament consent requires a majority of its component Members (353 votes). 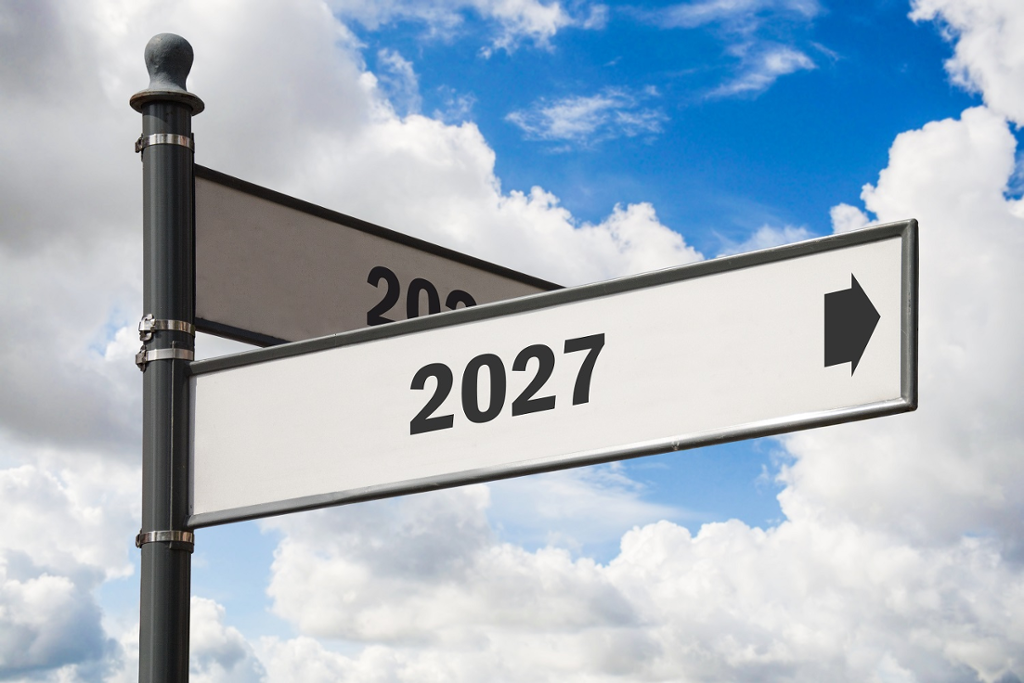 During the December part-session, Parliament is due to vote on giving consent to the Council Regulation that establishes the EU’s next multiannual financial framework (MFF). Parliament consent requires a majority of its component Members (353 votes). On 14 December, its Committee on Budgets voted to recommend granting consent, following intense negotiations with the Council, which have secured additional resources for a number of flagship EU programmes together with a number of other improvements strongly advocated by Parliament.

The current MFF is in the form of a Council Regulation, which sets the distribution of EU budgetary resources between policy priorities for seven years until 31 December 2020. In May 2018, the European Commission put forward proposals for the future of EU finances, including the 2021-2027 MFF and the own resources system to finance it. Negotiations in the Council, where unanimity is required on the MFF Regulation, have proved lengthy. In May 2020, the Commission tabled revised proposals for a lower MFF worth €1 100 billion (2018 prices) and its financing, together with a proposal for a €750 billion recovery instrument, Next Generation EU (NGEU), in response to the severe impact of the coronavirus pandemic. NGEU aims to reinforce EU budgetary instruments in the first years of the next MFF, through funds borrowed on the capital markets.

The July 2020 European Council meeting reached political agreement on a €1 074.3 billion MFF combined with the €750 billion NGEU. Many analysts deemed the total package momentous, notably for the launch of the unprecedented recovery instrument. However, the size of the 2021-2027 MFF agreed by the European Council represents a decrease in resources when compared to the current MFF (excluding the United Kingdom but including the currently off-budget European Development Fund). The new MFF is structured in seven policy areas or ‘headings’ (see Figure 1). As compared to the Commission proposal of May 2020, resources for funds with geographically pre-allocated expenditure such as cohesion policy and agriculture have been increased (by 2.2 % and 0.9 %). ‘Migration and Border Management’ and ‘Security and Defence’, the two headings affected by the largest relative cuts, have higher allocations than in 2014-2020, but significantly lower than in the Commission proposals and in Parliament’s position of November 2018. The same applies to instruments considered to be investments in EU common goods, such as Horizon Europe and Erasmus+. As for special instruments outside the MFF ceilings to address unexpected events, their amounts for 2021-2027 were set at €20.1 billion, including a reserve to tackle the impact of Brexit.

Strong advocate of a robust MFF, the Parliament has been ready to negotiate with the Council on the 2021-2027 MFF since November 2018. It confirmed and updated its negotiating mandate in October 2019. Following the July 2020 European Council meeting, Parliament welcomed the creation of a recovery instrument to kick-start the economy, as proposed by Parliament in May 2020. However, it criticised various aspects of the political agreement on the MFF, expressing its readiness to enter negotiations immediately. On that basis, Parliament fast-tracked its legislative opinion on the own resources decision, adopted in September 2020, to enable the Council to ensure the timely launch of NGEU, while engaging in ten weeks of intense negotiations with the Council, with a view to improving the European Council’s settlement on the MFF. On 10 November 2020, Parliament’s negotiating team and the Council Presidency reached a compromise on the next MFF that now needs final confirmation by both institutions. The compromise includes various changes strongly advocated by Parliament that are to be incorporated into the MFF Regulation and in other texts of the broader package on EU finances, such as the interinstitutional agreement (IIA) on budgetary matters.

During the years 2022-2027, the overall level of MFF resources will gradually increase to €1 085.3 billion for commitments and €1 072.06 billion for payments (2018 prices), thanks to a new article negotiated by Parliament that introduces annual upward adjustments of the relevant ceilings. The financing of this €11 billion reinforcement will be linked to revenue stemming from competition fines, in line with Parliament’s long-standing call for such revenue to finance the EU budget. The top-ups will go to seven flagship programmes providing EU common goods, such as research, health, Erasmus+ and border management, based on an allocation key set in the new Annex II. Some of these programmes as well as two other instruments and Frontex (the Border and Coast Guard Agency) will receive a further €4 billion from the re-use of de-committed funds for research (another recurrent demand from Parliament), reflows from predecessor instruments and unused margins (see Figure 2). In addition, Parliament ensured a €1 billion increase for the Flexibility Instrument, and had limitations to its use removed from the Regulation.

For NGEU, the IIA ensures greater involvement of the budgetary authority in its governance, while an annex establishes a roadmap for the introduction of new EU own resources to repay it. Cooperation arrangements are set for the adoption of future MFFs. The tracking methodology for climate mainstreaming will be enhanced, and the institutions will introduce corrective measures in case of insufficient progress towards the 30 % climate spending objective. Methodologies for a biodiversity spending target (7.5 % in 2024 and 10 % from 2026) and to measure the gender impact of expenditure are to be developed.

Delayed referral from the Council

Parliament was ready to tackle the consent procedure as a matter of urgency at its November II part-session, with a view to ensuring the timely launch of the new MFF. However, the Council delayed the referral of the Regulation because Hungary and Poland decided to withhold their support to the new MFF, being unhappy with the result of the parallel negotiations on a mechanism protecting the EU budget in case of ‘rule of law’ deficiencies in Member States. The European Council of 10-11 December 2020 solved the deadlock in the Council and the unmodified MFF Regulation was referred to Parliament. On 14 December, Parliament’s Committee on Budgets voted 30 to 2, with 4 abstentions, to recommend that plenary grant consent.

Read this ‘at a glance’ on ‘Parliament’s consent to the 2021-2027 MFF‘ in the Think Tank pages of the European Parliament.