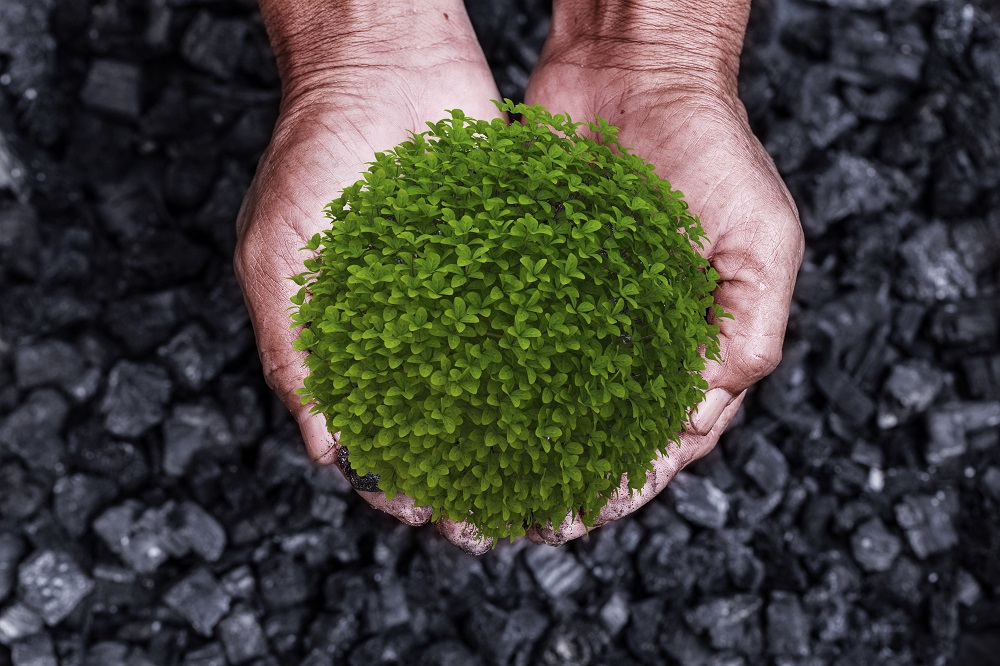 The public sector loan facility is the third pillar of the Just Transition Mechanism (JTM), along with the Just Transition Fund and just transition scheme under Invest EU. The facility will consist of a grant and a loan component. With the contribution of €1.525 billion for the grant component from the Union budget and EIB lending of €10 billion from its own resources, the aim is for the public sector loan facility to mobilise between €25 and 30 billion in public investment over the 2021-2027 period. Funding will be available to all Member States, while focusing on the regions with the biggest transition challenges. In the European Parliament, the Committee on Budgets (BUDG) and the Committee on Economic and Monetary Affairs (ECON) have joint responsibility for this file. Their report was adopted at a joint sitting of the two committees on 16 October 2020. Parliament subsequently confirmed the committees’ mandate to open trilogue negotiations.