In her first State of the Union speech, and in the section of the speech most applauded by the European Parliament, European Commission President Ursula von der Leyen called for the use of qualified majority voting (QMV) in areas such as sanctions and human rights. 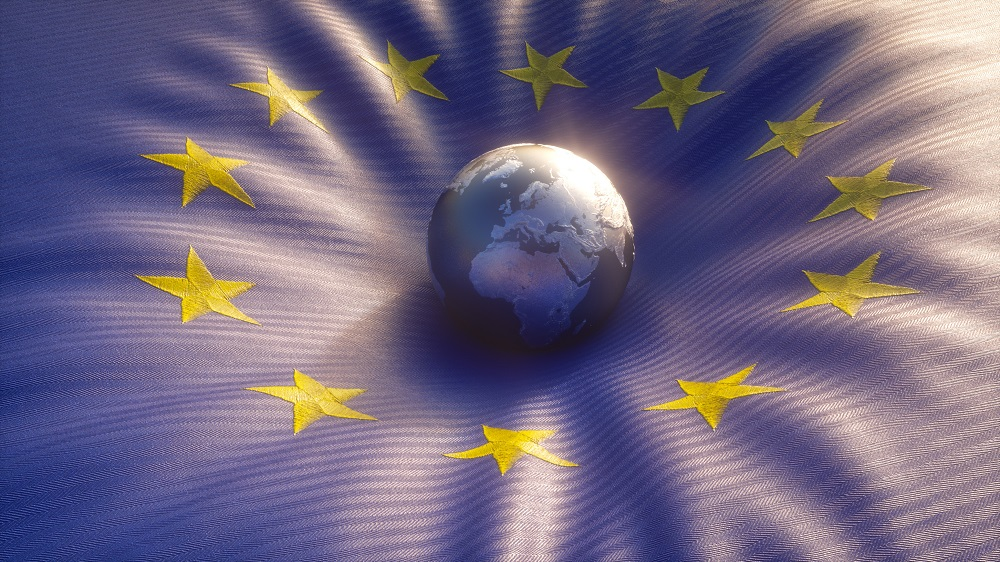 In her first State of the Union speech, and in the section of the speech most applauded by the European Parliament, European Commission President Ursula von der Leyen called for the use of qualified majority voting (QMV) in areas such as sanctions and human rights. The crises and security challenges accumulating in and around the European Union have added to the urgency of having a more effective and rapid decision-making process in areas pertaining to the Common Foreign and Security Policy (CFSP) and Common Security and Defence Policy (CSDP). The core encumbrance against unanimous EU agreement on foreign policy is argued to be the absence of a common strategic culture among EU Member States.

The Lisbon Treaty’s architects have equipped the EU Treaties with ‘passerelle clauses’ – provisions usually aimed at modifying the decision-making of the Council of the EU. The passerelle clause for CFSP is Article 31(3) of the Treaty on European Union, which empowers the European Council to, by unanimous agreement, allow the Council of the EU to take decisions by QMV in some areas of the CFSP. Another option is an emergency brake – cancelling a vote for vital reasons of national policy – while constructive abstention is an option which allows a Member State to abstain from a unanimous vote without blocking it.

Since 2016, the EU has witnessed growing momentum to shape its identity as a security provider and peace promoter. From 2020 and until 2022, it is undertaking a strategic reflection process taking the form of a ‘strategic compass’, whereby the threats, challenges and objectives for the Union in security and defence will be better defined. It is in this context that the debate about QMV in foreign and security policy has resurfaced and continues to be the subject of policy discussions. Nevertheless, recent efforts to innovate in the EU’s methods for adopting sanctions in the field of human rights abuses (the European Magnitsky Act) have been unsuccessful in their attempt to move from unanimity to qualified majority voting.

Read the complete briefing on ‘Qualified majority voting in foreign and security policy: Pros and Cons‘ in the Think Tank pages of the European Parliament.