Written by Joanna Apap, The United Nations Children’s Fund (Unicef) has estimated that in 2015, there were globally no fewer… 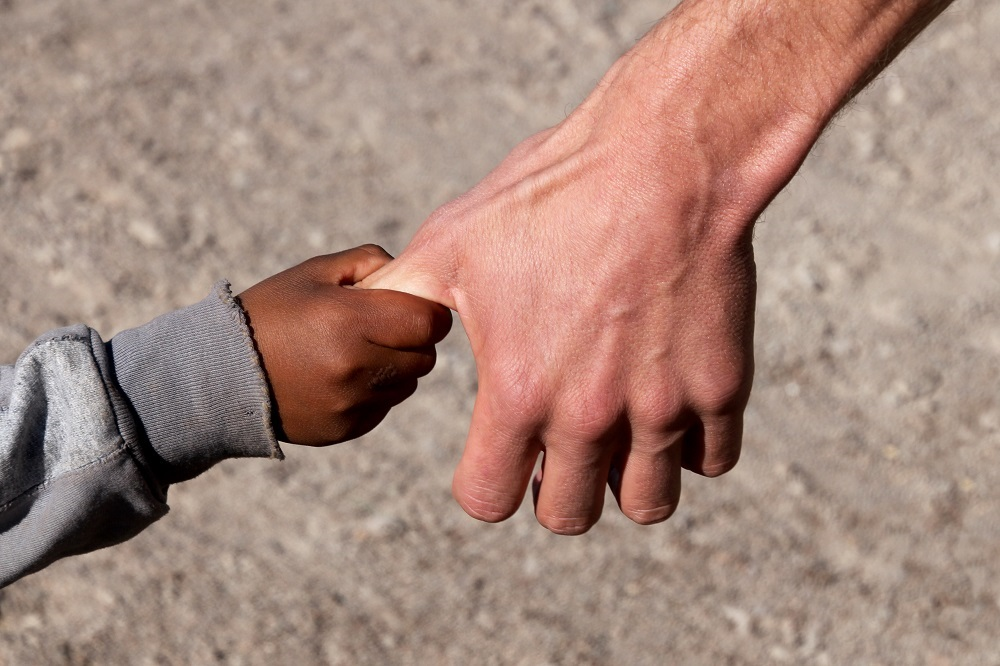 The United Nations Children’s Fund (Unicef) has estimated that in 2015, there were globally no fewer than 100 000 unaccompanied migrant and refugee children. Europol has stated that at least 10 000 unaccompanied child refugees have gone missing after arriving in Europe. There are various reasons why a child may be unaccompanied or separated, including persecution of the child or the parents; international conflict and civil war; human trafficking and smuggling, including sale by parents; accidental separation from the parents over the course of their journey; and searching for better economic opportunities.

The UN Committee on the Rights of the Child has identified a number of protection gaps in the treatment of such children, including that unaccompanied and separated children face greater risks of, inter alia, sexual exploitation and abuse, military recruitment, child labour (including for foster families) and detention. In many countries, unaccompanied and separated children are routinely denied entry to or detained by border or immigration officials. In other cases, they are admitted but are denied access to asylum procedures, or their asylum claims are not handled in an age and gender-sensitive manner. Some countries impede separated children who are recognised as refugees from applying for family reunification. Many such children are granted only temporary status, which ends when they turn 18, and there are few effective return programmes. The vulnerable situation of migrant unaccompanied and separated minors worldwide, and the threats they face need to be addressed, particularly with the significant increase in their number in the current ‘refugee crisis’. The 2016 State of the Union speech called for a strong and immediate protection of unaccompanied and separated minors, in line with the EU’s historical values.

Read the complete briefing on ‘Vulnerability of unaccompanied and separated child migrants‘.