The main debates of the January 2021 plenary session were on the inauguration of the new President of the United States, and the presentation of the Portuguese EU Council Presidency. 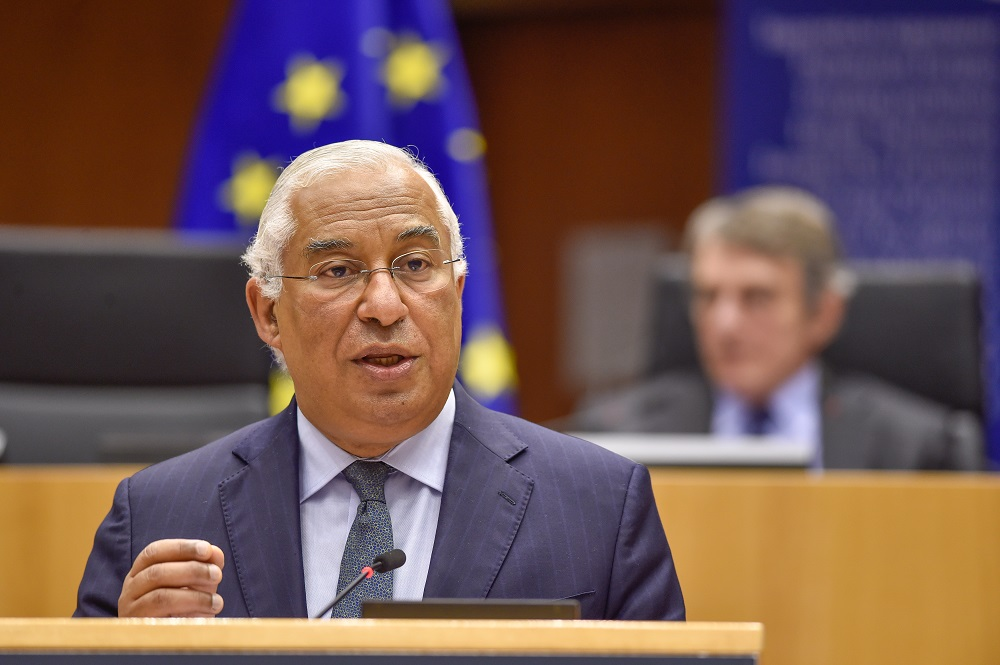 The main debates of the January 2021 plenary session were on the inauguration of the new President of the United States, and the presentation of the Portuguese EU Council Presidency. Members also debated the humanitarian situation of refugees and migrants at the EU’s external borders, as well as the EU global strategy on Covid‑19 vaccinations, and the social and employment crisis caused by the pandemic and the EU’s response. Lack of transparency in Council appointments to the European Public Prosecutor’s Office and the consequences of earthquakes in Croatia were also discussed. Members discussed the Court of Auditors’ annual report, and Vice-President of the Commission/High Representative of the Union for Foreign Affairs and Security Policy, Josep Borell made statements on the arrest of Aleksei Navalny, on enhancing EU external action in Latin America and the Caribbean, and on the latest developments in the National Assembly of Venezuela.

As the EU seeks to modify the Enforcement Regulation that protects its commercial interests in trade agreements, Members approved the text agreed between the EU institutions that extends EU counter-measures to cover trade in services and intellectual property rights, shortens the deadline for the review of the current EU regulation, and allows for provisional measures.

Members voted to approve a legislative initiative dealing with an issue exacerbated by the coronavirus pandemic – the blurring of the work/home boundary and the need for a right to disconnect. While the digital transformation has meant that working schedules have become more flexible, workers’ rights to be able to disengage from work are under considerable strain. Although workers are protected in some EU countries, there is no legislation at EU level. The European Commission should now make a legislative proposal for a directive on the right to disconnect, to reaffirm the right to no professional solicitation outside working time.

Members debated an own-initiative report on the implementation of the Framework Decision on the European arrest warrant (EAW). Parliament has regularly called for a revision of this instrument (the first to allow judicial mutual recognition), due to issues regarding proportionality, judicial independence, prison conditions, and other problems. To date, the European Commission has declined to take up this invitation. While Parliament’s Civil Liberties, Justice and Home Affairs (LIBE) Committee recognises that the EAW is an effective instrument in combating serious cross-border crime and bringing perpetrators to justice, it nevertheless reiterates Parliament’s calls for a number of improvements

Following a joint debate on Foreign Affairs (AFET) Committee annual reports on the implementation of the common security and defence policy (CSDP), the common foreign and security policy (CFSP), and democracy and human rights in the world, Members adopted resolutions on all three, with a large majority in the case of the third. While common EU positions on foreign policy are increasingly the rule rather than the exception, the coronavirus pandemic and a new, sometimes confrontational, geopolitical situation led to a more challenging global environment in 2020. The report on the implementation of EU CFSP reiterates that basic EU principles must be respected, and calls for greater ambition in CFSP. The committee notes that the EU’s credibility is in play and calls for debate on the question of qualified majority voting in some areas of foreign policy. An integral part of EU CFSP and the main instrument for intergovernmental defence cooperation between Member States, the second report debated looks at implementation of the common security and defence policy (CSDP). The report considers the EU’s global presence favourably in general, but also calls for further development of capabilities, greater cooperation with strategic partners, and underlines the need for democratic oversight, notably through consultation with Parliament. Members also adopted a resolution on the annual report on human rights and democracy in the world, which notes that respect for human rights and fundamental freedoms has been considerably strained by the pandemic – exacerbating anti-democratic measures, discrimination, violence and hate speech. Climate change and environmental destruction have also increased threats to human rights, particularly for refugees and human rights defenders. The report urges the EU to streamline and monitor human rights and democratic standards in all its policies, including in international agreements. Parliament also seeks greater powers of scrutiny, notably of measures proposed under the 2020-2024 EU action plan on human rights and democracy.

Following a joint debate on the effects of the coronavirus pandemic and other challenges (such as the digital gender gap) on gender equality., Members adopted resolutions based on three Women’s Rights and Gender Equality (FEMM) Committee reports, each by an overwhelming majority. The reports welcome the new EU strategy for gender equality for 2020‑2025, but underscore the need to tackle a recent backlash on equality with clear timescales, monitoring, and indicators of success, and set out specific recommendations for responding to the effects of the coronavirus crisis and for promoting women’s and girl’s participation in the digital economy.

Members confirmed the mandate for negotiations from the Economic and Monetary Affairs (ECON) Committee on the proposal for a directive on credit servicers, credit purchasers and the recovery of collateral.

Read this ‘at a glance’ on ‘Plenary round-up – January 2021‘ in the Think Tank pages of the European Parliament.