This year, 27 January, International Holocaust Remembrance Day, marks the 76th anniversary of the liberation of the Auschwitz-Birkenau concentration and extermination camp. 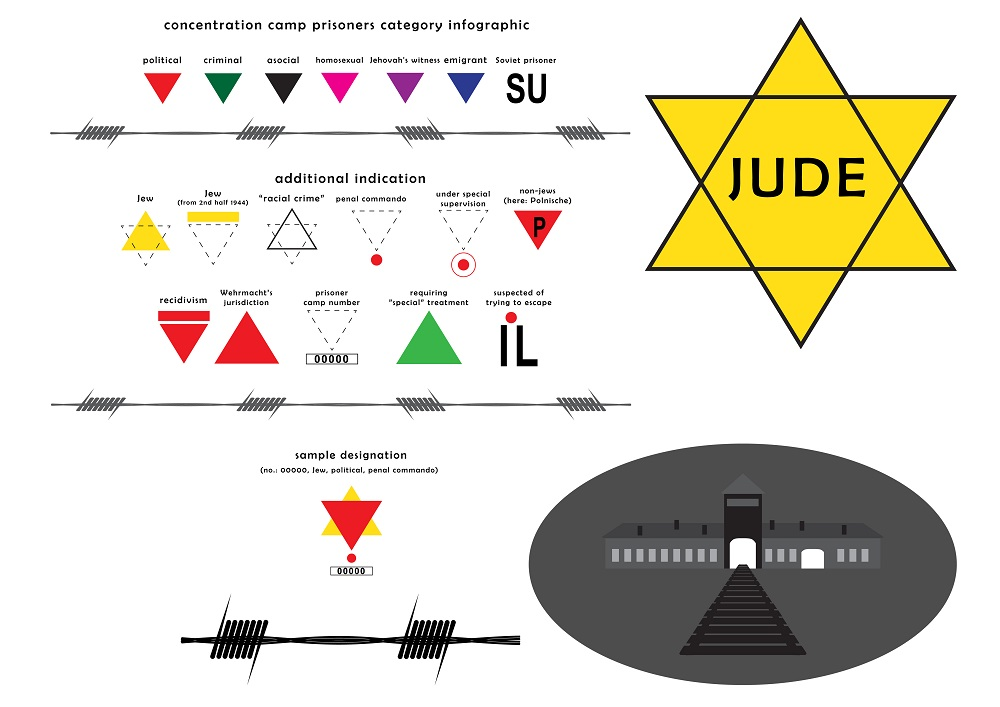 This year, 27 January, International Holocaust Remembrance Day, marks the 76th anniversary of the liberation of the Auschwitz-Birkenau concentration and extermination camp. One focus of this annual day of commemoration is the responsibility borne by those who remain indifferent in the face of intolerance and discrimination. This places the Holocaust in the context of human rights, broadening Holocaust education to issues of tolerance, respect for human dignity, and democracy.

Holocaust education, which traditionally centres on the human and historical dimension, is also a vehicle for reflection on ethical and legal issues, and promotes critical thinking and open-mindedness. In contrast with ethical aspects and critical thinking, the legal dimension adds a new perspective to school education that can put additional pressure on the teachers responsible for Holocaust education, extending beyond their usual subject areas. Moreover, many European countries host immigrant populations whose collective history does not include this particular experience. Pupils and students meanwhile use social media, a potential source of conspiracy theories, Holocaust denial, antisemitism and xenophobia. In this context, teachers need to be ready to deal with this subject in a difficult social environment. They also need adequate resources and tools to address inconvenient truths of the period.

International institutions, and the European Union and its bodies, encourage dialogue and research on these issues, recognising the importance of Holocaust education and its human rights aspects for democracy and tolerant societies. The European Union provides funds, expert bodies and agencies to address the history, education, pedagogy and rights aspects of Holocaust education in all its dimensions of discrimination, persecution and extermination of Jewish, Roma and Sinti populations, as well as other minorities.

Read the complete briefing on ‘Holocaust education: ‘Never, never be a bystander‘ in the Think Tank pages of the European Parliament.