After a delayed response to the outbreak of the novel coronavirus in late 2019, China has expanded its sophisticated digital surveillance systems to the health sector, linking security and health. 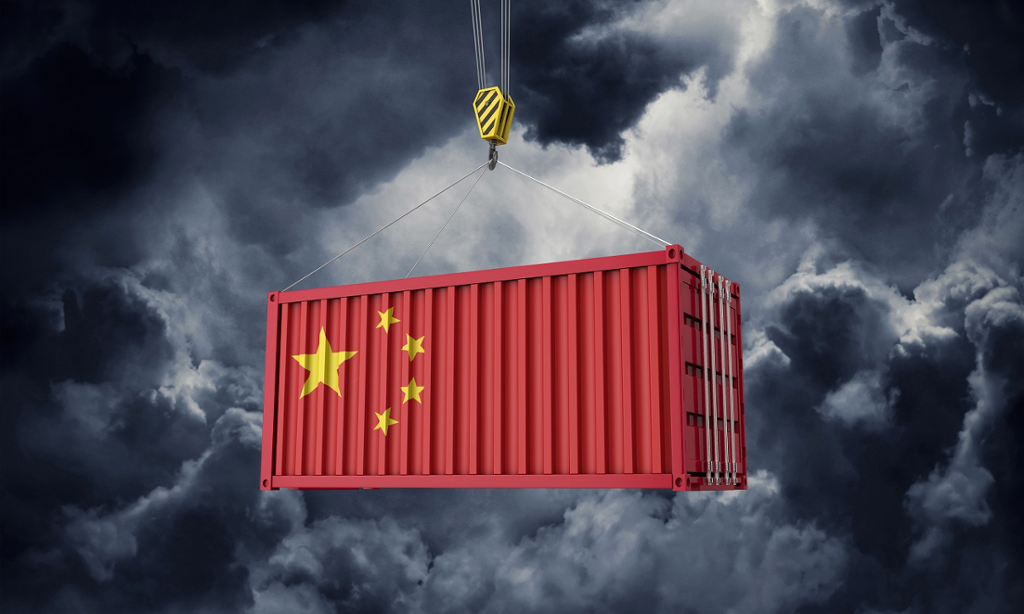 After a delayed response to the outbreak of the novel coronavirus in late 2019, China has expanded its sophisticated digital surveillance systems to the health sector, linking security and health. It has apparently successfully contained the virus, while most other countries still face an uphill battle with Covid-19. China emerged first from lockdown, and its economy rapidly entered a V-shaped recovery. As in 2008, China is driving the global recovery and will derive strategic gains from this role.

However, China’s relations with advanced economies and some emerging markets have further deteriorated during the pandemic, as its aggressive foreign policy posture has triggered pushback. This has created a more hostile environment for China’s economic development and has had a negative impact on China’s hitherto almost unconstrained access to these economies.

The need to make the Chinese economy more resilient against external shocks and the intention to tap into the unexploited potential of China’s huge domestic market in order to realise the nation’s ambitions of becoming a global leader in cutting-edge technologies have prompted the Chinese leadership to launch a new economic development paradigm for China. The ‘dual circulation development model’ still lacks specifics but is expected to be a key theme in China’s 14th Five-Year Plan (2021-2025) to be officially approved in March 2021. The concept suggests that, in future, priority will be given to ‘domestic circulation’ over ‘international circulation’.

For the EU the envisaged shifts create challenges and opportunities. On the one hand, competition with China will become fiercer and, on the other, the EU can pursue openings for supply chain diversification with like-minded countries and thus boost its open strategic autonomy.

Read this briefing on ‘China’s economic recovery and dual circulation model‘ in the Think Tank pages of the European Parliament.